Ivana Nesovic signed a contract with Denso Airybees. Serbian volleyball player made it clear to everyone that she came to conquer Japan. She also sent a humorous message on her Twitter profile to Dragan Stojkovic, saying that this will now be her territory. 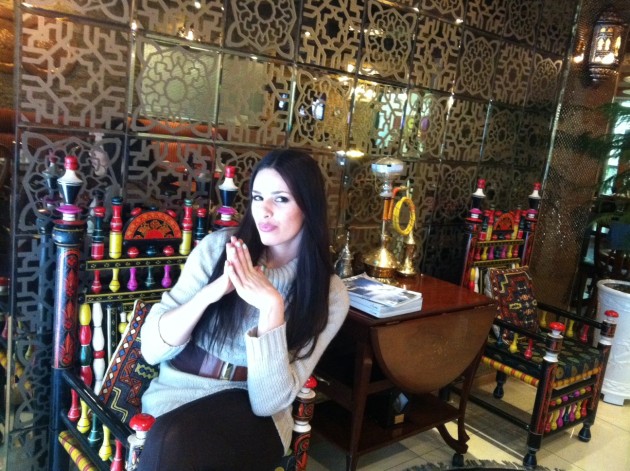 24-year-old Ivana Nesovic recently signed a contract with Denso Airybees, from Nishio City, the club enters a new season with great ambition and a desire to achieve a better result than last year’s third place. Ivana was born in 1988 in Belgrade, she is 190 cm tall. Before Denso Airybees played for clubs: Crvena Zvezda, Asystel, Volley Soverato, Seongnam.

“My greatest desire in life and sport was to spend part of my career in Asia. I’ve read a lot about people from the Far East and I admire their culture.“ – says former Red Star player.

Cultural diversity of Europe and Japan are enormous, a Serbian volleyball player vividly illustrates this fact.

“Living in Japan is like walking on your hands. Everything is different and unique and people who do not recognize the difference can not understand this culture. I admire them and every day. I am trying to learn from them how to do harmony, order and discipline in the work. My first impression was harmony and peace in the faces of the Japanese. It is impossible to see the frustration, anxiety and aggression in the vicinity. They are just full of energy and motivate you to live a healthier lifestyle” – highlights Ivana Nesovic.

In addition to the lifestyle Nesovic is thrilled about the conditions for the development of volleyball players. She claimed that this is a real science, supported by modern technology, so that each player has all the information about the opponent. Women’s sport is highly respected in Japan, and the training is no excuse. The pain and nausea are two forbidden words in sports.

“Everywhere I go in Japan, and I say that I come from Serbia, all shouting at once Pixie, Pixie.“ – says Ivana Nesovic. With the help of the Internet, Ivana manages to follow her friends who play volleyball in the world, but also Serbian representatives in other sports, especially basketball and football. Of course, the success of Novak Djokovic evoke great delight and admiration. 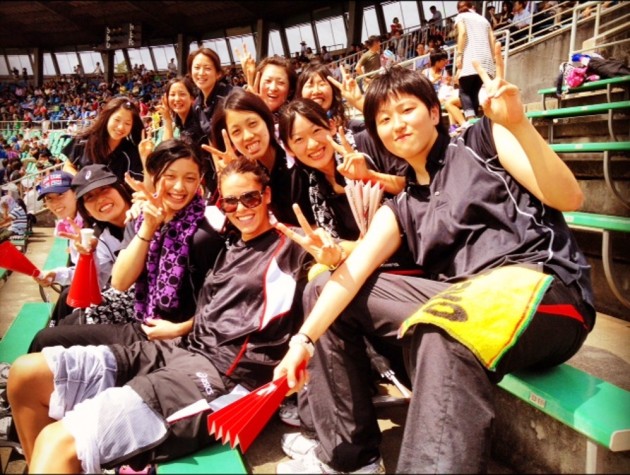