The International Volleyball Federation (FIVB) is pleased to announce that the two host countries of the inaugural 2013 FIVB Volleyball Under 23 World Championships Open have been determined with Brazil to host the men’s event and Mexico the women. 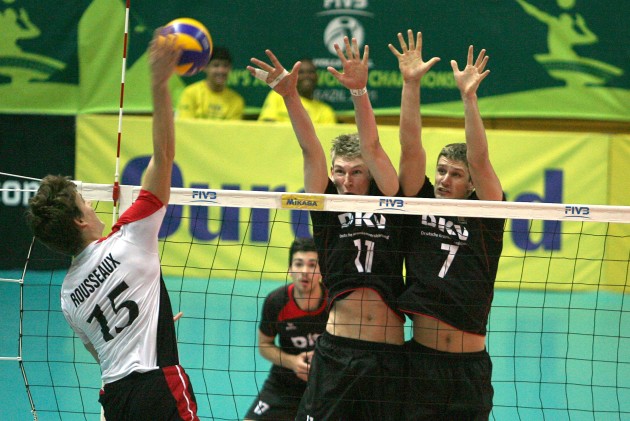 The FIVB Sports Events Council had announced during its two-day meeting in Lausanne, Switzerland, which finished on Tuesday, the introduction of a new tournament as part of the FIVB’s volleyball calendar in 2013. The FIVB Volleyball Under 23 World Championships Open for men and women will provide another opportunity for age-group players to participate in an international tournament with the goal of reducing the gap between age-group and senior level volleyball.

The FIVB Volleyball Under 23 World Championships Open for women will take place in Mexico from July 12-21 while the men’s edition will take place from August 2-11 in Brazil. There will be 12 participants per gender, which will be filled by two countries from each continent (to be determined by the confederations’ own qualification criteria), the highest ranked country in the senior FIVB world rankings and the host country.

The confirmation of the host cities for each tournament will be announced in the coming weeks.