POL M: Kurek – “Everything is all right between me and Antiga”

Bartosz Kurek, a new member of Onico Warszawa, has commented on his relationship with the head coach of this team Stephane Antiga. 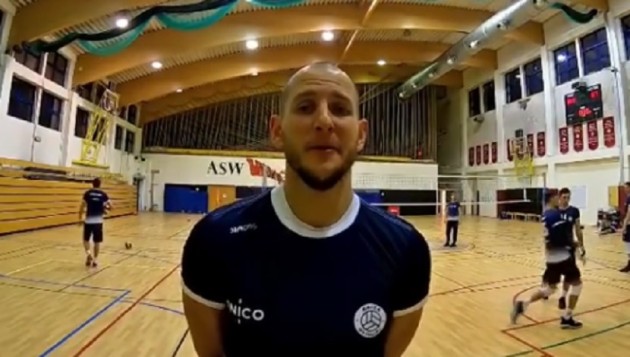 “I know what kind of comments appeared regarding this topic… I have emphasized for a long time that all misunderstandings have been cleared up and now everything is all right. Stephane achieved a great result with our team, a great success, and I was in his team a year later and I played for Poland under his guidance for the next two years. We are all right as of those times. I hope our cooperation will be good,” says Bartosz Kurek for the official website of the team.

The media in Poland have been reporting about the relation between Bartosz Kurek and former Polish national team head coach. Four years ago, Stephane Antiga didn’t call him for the World Championship tournament hosted by Poland. Media reported about the alleged conflict between them at that time.

It doesn’t matter now. Each of them has the same goal – to make as better as possible result in Plusliga.

GER W: First point of the season for VCO Berlin

POL M: Even he was surprised! Bartosz...