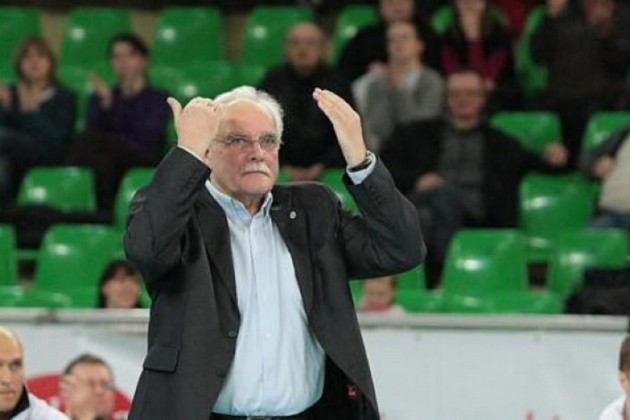 “This is an exciting event, very interesting for the fans” said the former coach of the men’s clubs in the league’s Waldemar Wspanialy. “I took part in several of these competitions so I know the specificity of this competition. There is no doubt for me that in Czestochowa we can see a lot of fighting. This season meetings between these teams have passed into history. Fight for Enea Cup starts from the beginning”.

Waldemar Wspanialy stressed that in such tournaments as the Polish Cup final you can not afford a moment of weakness. “To get this trophy you need to play two good matches” coach Wspanialy said. “In the play-offs, where you played for three victories, you can afford to lose one or even two. You can make up for the loss 0-2. In the Final Four match lose eliminates from the fight”.

According to former national team coach there will be not strong favorite in Czestochowa. “Zaksa played very good in PlusLiga. The charges of coach Daniele Castellani want to prove that the Polish Cup is theirs. The Jastrzebski WEGIEL have desire for revenge. They lost on Sunday at home against Zaks 0:3″ adds Waldemar Wspanialy.

Jastrzebski WEGIEL will play in the semifinals against the Zaksa. Delecta Bydgoszcz and Asseco Resovia form a second pair.

The last time Waldemar Wspanialy was coach at the final tournament of the Polish Cup, he was the coach of Delecta Bydgoszcz.

USA M: This is volleyball, and anything can happen – Tom Hoff

LIVE from Krakow: Urnaut – “We missed...