USA M: This is volleyball, and anything can happen – Tom Hoff

As the 2013 season approaches, former USA player, coach and Olympic gold medallist Tom Hoff opens the FIVB blog series with a look ahead at the new structures of the World League and World Grand Prix, the prospects for Team USA, and the post-Olympic period. Read latest volleyball news on Worldofvolley.com. 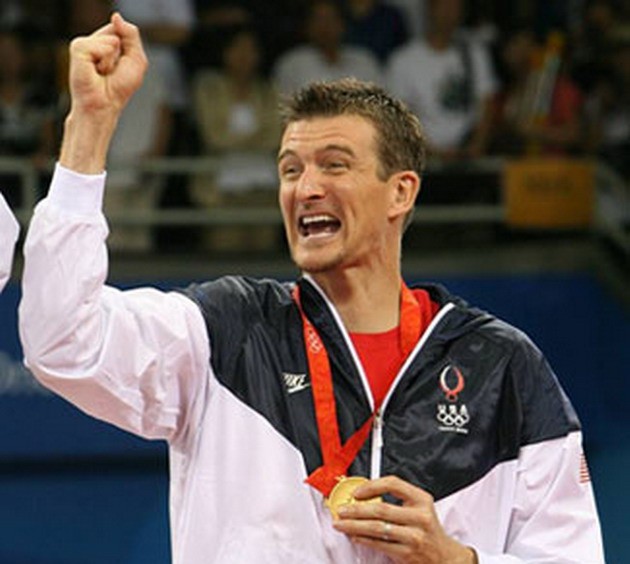 Tom Hoff said “The volleyball landscape is set for change in 2013 with the expansion of the World League and World Grand Prix. The new format of these FIVB properties will no doubt create some waves – and it’s about time.

Volleyball can do with broader international exposure and the game itself can only benefit from having new countries compete with more experienced and successful ones like Russia, Brazil and the US. The new format might offer a chance to countries like Bulgaria and Serbia, who have had a strong history in the game, but are short on recent international experience, to step up and become serious contenders in the League.

As an older, retired athlete I feel this is an excellent way to have more kids see the game and to increase the base of young volleyball players. This is nothing but great for the sport. There are so many people who don’t have the introduction to the game because it isn’t as prevalent in their countries as basketball and football. With that being said, it will take time for volleyball to get through to the kids and for them to develop a passion for the sport.

It means that we, the US men’s team, have to be on top of our game especially as it may be harder to analyse our opponents.

But I know we’ve got what it takes to rise to the challenge, particularly after watching the team qualify for the Olympic Games in Long Beach, last May. We had a mix of experienced and new players, like Matt Anderson, and the qualification tournament showed that it was possible to come together and pull off a win. This match was an incredible confidence building platform for the team.

As a team, this year will surely be a time for introspection.

It’s now the moment for the younger players to pick up the torch and show their determination to achieve their own success. It is never easy to be compared to heroes of the past. I know from experience that comparison is tiring and the only way to blaze a new trail is to get onto the court, win the matches and set your own history. Young players should be motivated by USA Volleyball’s history of success. It should get under their skin and be the factor that inspires them to achieve bigger and better victories. This is what creates the sparks on the court.

I am also confident that our women’s team will continue to build on their past successes. It was brutal to lose the Olympic gold medal match, but the team should be proud of being consistent in their playing for such a long period of time. Their loss will hopefully set them up for success over the next four years. They will no doubt be focused on dominating their game and are going to be extremely driven.

TUR W: I want to play in Fenerbahçe for many years

ARE YOU SERIOUS?! One of the worst...