Indykpol AZS Olsztyn lost against Jastrzębski WEGIEL with 1:3 (32:34, 15:25, 25:23, 21:25) in the 16th round match of the PlusLiga. MVP of the match was Jastrzębski WEGIEL player Simon Tischer. This and other volleyball news read on Worldofvolley.com. 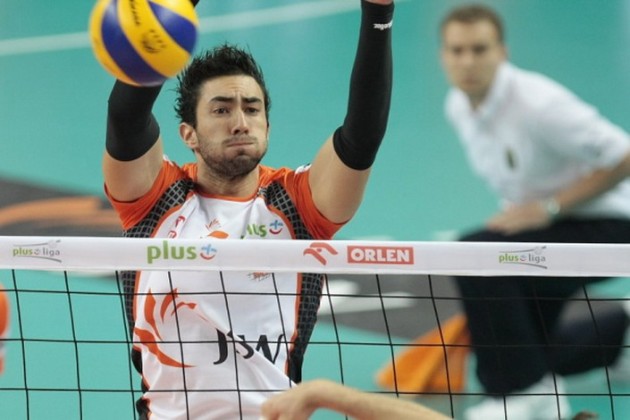 The match started better for the guests. After Michal Kubiak service ace Jastrzębski WEGIEL led 4-1. After a fierce fight the guests won 34:32. Russell Holmes won the last point with another service ace.