Evgenia Artamonova, one of the most complete players is leaving volleyball. Artamonova is a volleyball world record holder for participating in 6 Olympics. She had a contract with Uralochka. For more latest volleyball news visit worldofvolley.com 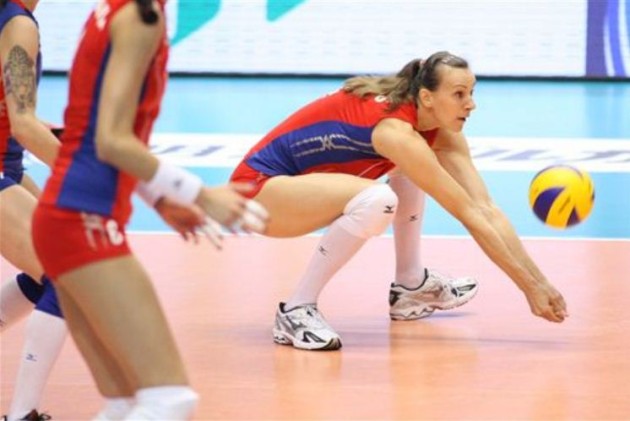 The Russian player has announced she will retire and devote to her family.

The athlete participated in six consecutive editions of the Olympic games, that is a volleyball record. Artamanova is the only player in the world who played six straight Olympics.

She played over 20 years for the national team since 1992, Barcelona, passing through Atlanta, Sydney, Athens, Beijing and London in 2012.

In addition to Russia, where she won 10 national titles, she played in Italy, Turkey, Japan and Switzerland.