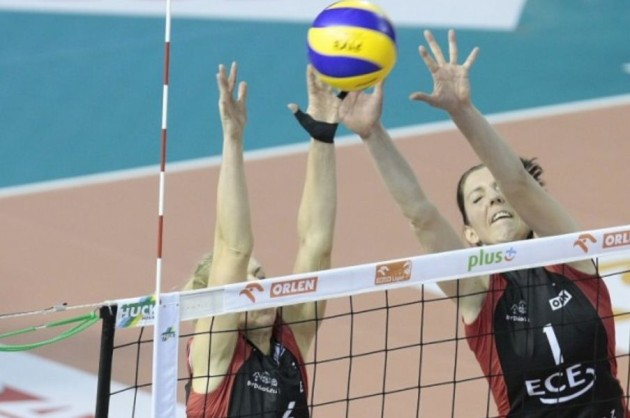 The home team scored important points for better standings in the Orlen Liga. In the first set Palac won virtually without a fight. The guests were hardly in the match in this part, they lost 25:7. In the second set in was a more equal game, but the hosts still managed to win with little problems 25:20. The third set was the most interesting, it was played point for point, but in the end Rafal Gasior‘s team proved to be more effective and won 28:26.

Dominika Schulz was the MVP of the game.

CEV CL M: Zenit and BERLIN to cross their ways once more after terrific showdown in first round