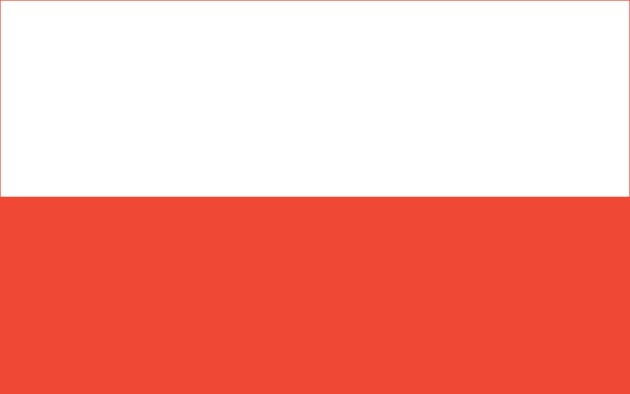 “As the time passed by the polish team gained the advantage in points. Polish team had a strong block what made them win 18 extra points. The team was composed of the players from the School of Sports Championship and the players who arrived from particular clubs, including: Częstochowa, Olsztyn and Piła. The team had opportunity to train for a while before the match. Our team is preparing for the Junior Men’s European Championships in Gdynia ekipa. Furthermore, the Czech national team is also preparing for the qualifications to the European Championships” – said chief of the training department of the Polish Volleyball Federation, Włodzimierz Sadalski.

ARG: The Metropolitan Volleyball Federation as one of the four most important areas of Argentina talks about the FEVA