WL M: Poland too strong for Canada in World League 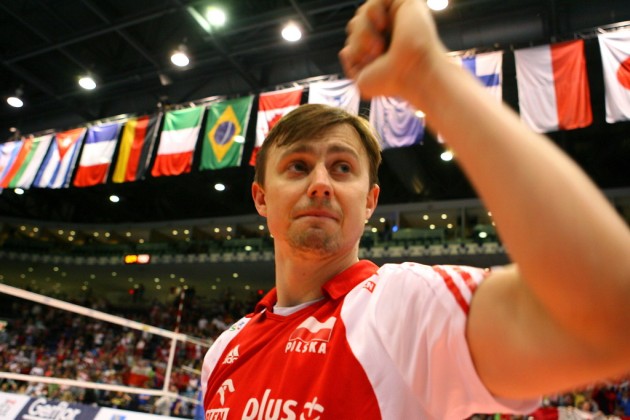 Canada finished the first round 2-1 after victories over Finland and Brazil. Poland were also 2-1.

In the first set, Canada received great performances from Gavin Schmitt in attack and Steve Brinkman on the block. For Poland, Bartman was in top form, firing six kills. Poland grabbed an early lead, but Canada roared back to 21-13 and a 25-17 finish.

Schmitt and Brinkman continued to shine early in the second, but Poland eventually started to find their game, dominating the rest of the set with Bartman hammering eight more points.

Poland didn’t lose any momentum going into the third set. Grzegorz Kosok was strong on the block while Bartman carried the offensive load with eight more points. Dallas Soonias played the entire third set for Canada and was a standout with five points.

The Canadians were down 3-0 to start the fourth and were never able to get the lead. Gord Perrin capped a strong tournament with two straight service aces late in the set. A giant kill by Michal Kubiak put Poland at setpoint 24-17. The Canadians never gave up with a kill by Soonias and an ace by setter Howatson. But Howatson’s next serve went into the net to end the game.

POL M: Trefl give up on playing...