Jastrzebski might be expelled from all competitions due to debts toward former players! 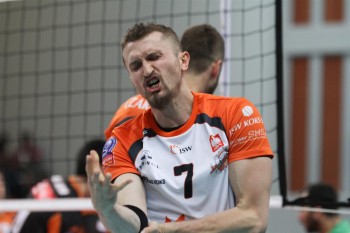 When things finally started looking good for Jastrzebski a shocking info appeared on sport.pl. This website writes that the Polish giant is in serious problems as it has to pay somewhere around 1.000.000 Dollars to former players!

It is said that for example Jastrzebski owes a considerable amount of money to Denis Kaliberda, who was in the team last season but has not played much due to injury. German international has already filled documents and sent them to CEV.

If the European Volleyball Federation determine that Jastrzebski is indeed in such serious debts toward several former players, then the club might be expelled from all competitions in the next season!

Meanwhile, club has changed its President. Przemyslaw Michalczyk, a former player of Jastrzebski, has been named as the new club’s President and he will replace Zdzislaw Grodecki.

GP: They can save everything, except for… (VIDEO)