ECH M: Antiga – „I could make changes in roster before Eurovolley, but I didn’t want to“

The fans and media in Poland wanted an explanation for a disastrous performance in the quarterfinals of the 2015 CEV European Championship. 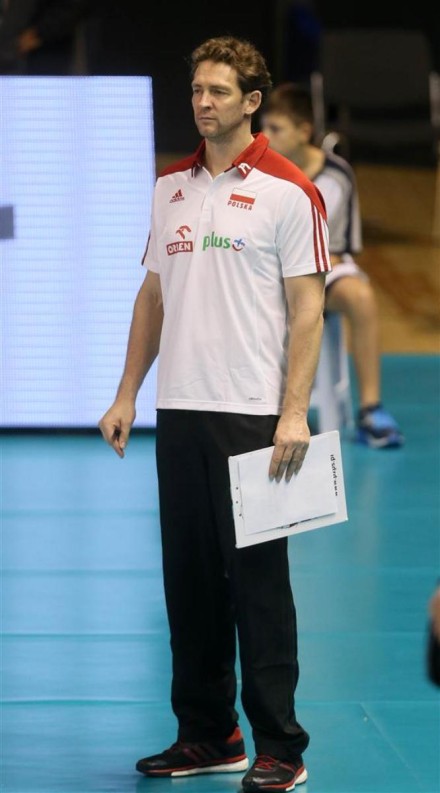 World champions suffered defeat versus Slovenia in the tie-break which is a poor result for Polish national team by itself, but the way that Stéphane Antiga’s protégés played in the first two sets, which they lost, was below their level.

French expert explained that he had the opportunity to make changes in the roster between World Cup in Japan and Eurovolley, but he didn’t find it necessary.

„I had the opportunity to make changes, but even if there are players that have a lot of potential, talent and can play very well, they didn’t train with us, but only in the club. So, they are at a different stage of physical preparation. In my opinion there was not too much time to make the new selection, especially since in Japan we suffered only one defeat. We played well, the atmosphere was good, there was simply no need for changes,“ Antiga stated.

Antiga added that Bartosz Kurek was obviously tired at Eurovolley and he blamed the fact that his team didn’t play a lot of key matches this year as one of main factors for defeat against Slovenia.

ECH M: President of Russian VF – „All players have played below their level…“