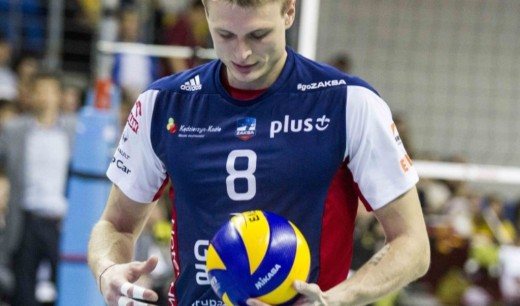 Due to change of the rules for foreign players, Zaksa had to say good bye to Gladyr. But, two sides leave an open door for the future collaboration.

“It was a tough decision for both sides. Simply, after extending contracts with Toniutti, Derro and Tillie we would not be able to use potential that Gladyr has because only three foreign players can play in the starting six. It’s a pity! It would be good to have such an experienced player but we are open for the future cooperation” says Sebastian Swiderski, president of Zaksa.

“I am very sorry because of Gladyr. For me and for the team he has always been a fighter. He had a great season. I wish him the best in the future” says head coach Ferdinando de Giorgi.

Gladyr was a member of Zaksa for seven seasons. He won many trophies but this year’s championship title is the brightest moment of his career!