Belgium and Spain met in the second semi-final match on the Junior European Championship for men. 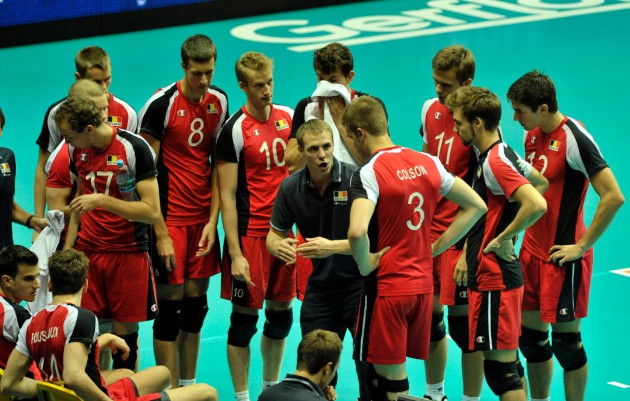 It was a great match between Belgium and Spain. Both teams showed signs of nervouseness at the begining because of the importance of the match. Later on some great volleyball skills were seen. Players gave their best and in the end Spain won and became the second finalist. Beligium – Spain 1:3 (23:25, 21:25, 25:21, 16:25).

ECJ M: Poland surges back to beat Germany and play for place 5-6