On the last weekend of September in several European countries will play the matches of the volleyball Super Cups. Eyes fans will be returned to such at Czestochowa and Kazan 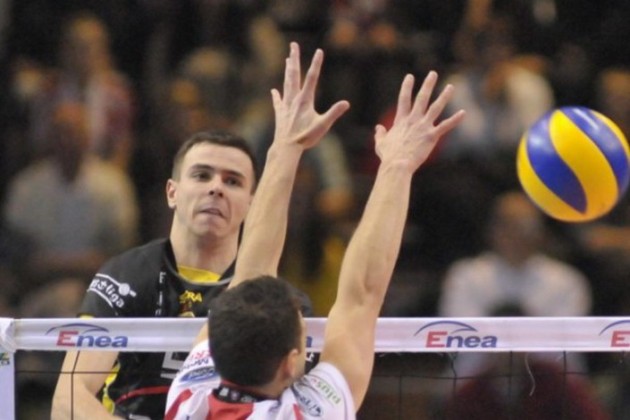 The new hall in Czestochowa will witness the historic event on Sept. 29. Champion of the PlusLiga Asseco Resovia will play the winner of the Polish Cup PGE Skra Belchatow. At stake will be Super Cup. The match will be played for the first time in the history of Polish volleyball.

“I have no doubt that the competition will receive due importance and permanently inscribed in our sport. Cup champion and winner of the country will fight for a valuable trophy” – said the Polish coach Władysław Palaszewski.

Wladyslaw Palaszewski remembers the days when the league matches came after 200-300 spectators.“We played in a small hall, often people stood leaning against the wall. Clubs were not really want to fight for the trophy, focused on the league. Today’s audience hall with a few thousand people are the best proof of how much has changed in the Polish volleyball. In particular, we have made tremendous progress in recent years” – he said.

In his opinion, the Super Cup game “fits perfectly into the expectations of the fans, for whom matches champion and winner of the Polish Cup will be another great attraction, this time at the beginning of the season PlusLiga.”

Super Cup matches are played in many European countries, where there are strong league, and volleyball attract the interest of the fans. In Turkey Fenerbahce coach Daniele Castellani and player Ivan Miljkovic defeated the Arkas Spor Izmir 3:0 (25:17, 25:20, 25:22).

Zenit Kazan defeated last year Novosibirsk Lokomotiv 3:0 (25:23, 29:27, 25:21) and reached the Super Russia. Great match for Zenit played Maxim Mikhailov, who scored 28 points. The coach Vladimir Alekno treated this as a good predictor of success before the season 2011/12, in which the team won, among others Champions League.