Now we know 13 of the 16 teams that are going to fight for the gold at the 2013 CEV Volleyball European Championship - Men's Final Round next year. 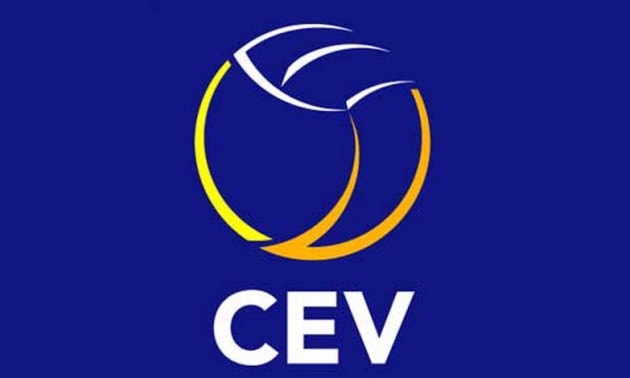 No matter how the Drawing of Lots will turn out the 15th of October in Parken Copenhagen it is going to be some tough pools. This is clear after six more teams are ready for next year’s European Championship in Denmark and Poland.

The six group winners of the second qualification round are Belarus, The Netherlands, Czech Republic, Finland, Germany and France. They are now in the bowl for the Drawing of Lots in Parken in Copenhagen the 15th of October. Here they join the strong nations from Russia, Poland, Italy, Bulgaria, Serbia, Slovakia and Denmark.

“It is nice to know six teams more for the Final Round of the European Championship 2013. Now we know 13 out of 16 teams. It is going to be some tough pools we will find for the Drawing of Lots the 15th of October in Parken in Copenhagen. No matter who end up in the pools that are going to be played in Denmark, I am sure it will be a treat for the Danish volleyball audience,” says Mads Bang Aaen, director of the 2013 CEV Volleyball European Championship – Men’s Final Round.

The six teams that finished second in their pools are going to play two playoffs matches in May 2013. Here the last three teams for the 2013 CEV Volleyball European Championship – Men‘s Final Round will be found. Croatia faces Slovenia, Greece faces Belgium and Turkey faces Latvia.