POL W: Opposite from Trinidad and Tobago leaves OrlenLiga – “She couldn’t stand the pressure” 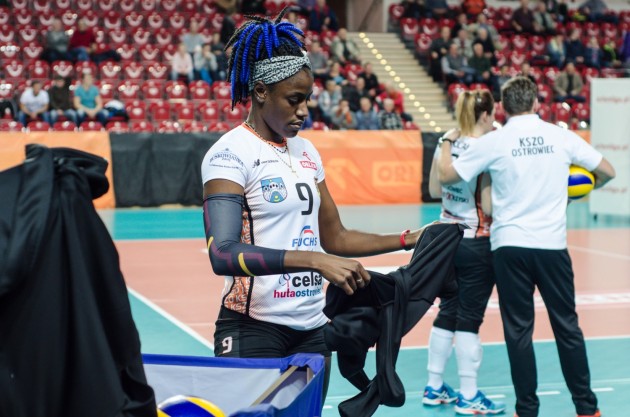 Ostrowiec Świętokrzyski announced on their website that they terminated an agreement with the player from Trinidad and Tobago, Delicia Pierre.

“Delicia simply could not stand the pressure associated with playing in OrlenLiga. It turned out that our professional top league is not the same as American University League. Delicia was simply disappointed and returned home. Her return was also for personal reasons. She told us that she wants to fly to see her sister who had a child, for a few days, but we could not give her the leave because we now play every three days,” club President stated for “Gazeta Ostrowiec”.

During her adventure in OrlenLiga, where she came this summer from Bethune-Cookman University, Pierre has played five games and won a total of 35 points.

Currently, Ostrowiec Świętokrzyski ranks at the very end of the table in OrlenLiga, having only four points at their account and 1-6 record. The club is struggling with financial problems as well.