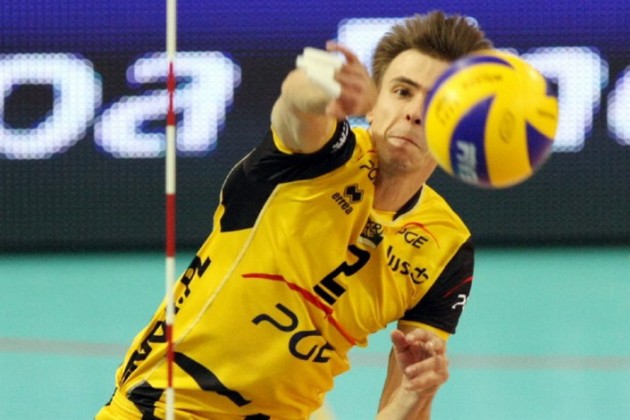 In the first semi-final since the beginning Indykpol AZS Olsztyn gained an advantage. By the end of the game it was fargmentu clear. Wojciech Ferens started the second set. Bełchatow managed to get a three-point advantage, however, the Olsztyn players started to play better then expanded the lead and won the second set.

The next two sets Polish team were much better.

In the second semi-final after a very tight and exciting match Zaks lost to Turkish Arkas Izmir.

RUS M: Calendars tight? The Super Cup is worth double!