Polish Volleyball Federation made a choice regarding new head coach of the men’s national team! 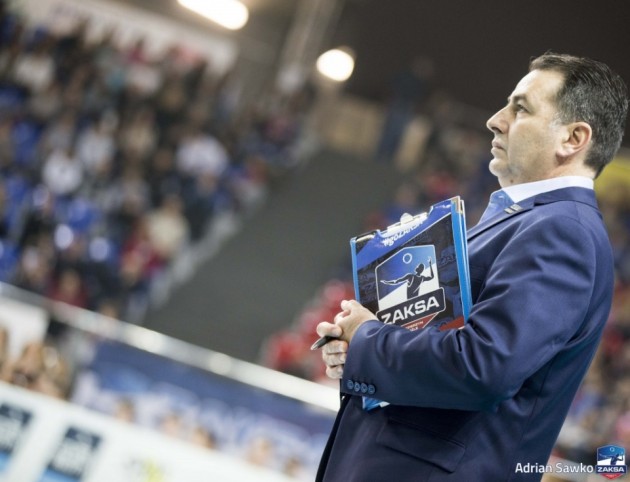 After careful analysis, Polish VF unanimously made a decision to hire De Giorgi. The agreement with the new coach has been signed for four years and will apply from March 31, 2017 to October 31, 2020. Possible evaluation of his work might take place after two years of the contract.