RUS M: Mikhailov – “To forget Leon, we have to keep winning without him”

The MVP of the Russian Cup finals tournament was Maxim Mikhailov. Before the start of the final four, Alekno confirmed that Mikhailov had a fever. 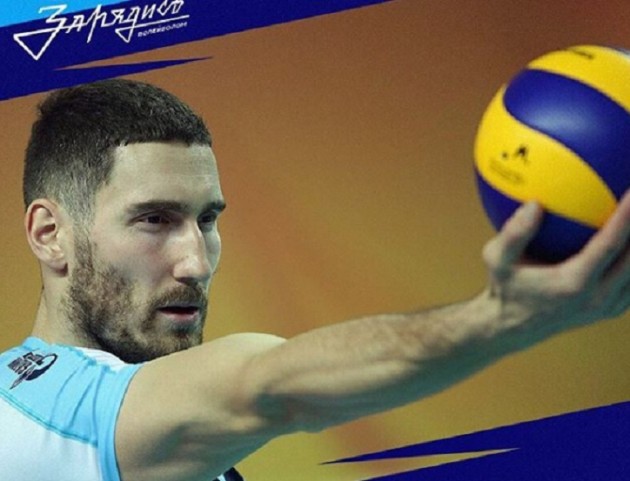 However, he appeared on the court to help his teammates win the tournament.

“Thanks to Dr. Ilshat Taufikovich, I got the chance on the court. He put me on my feet for a couple of days. We had some difficulties in the semis, but in the final, it was much better. I am satisfied with the victory, but with the game, no. Obviously, we need a little bit more time. The main thing is the result. I can’t say that the rival played its best volleyball. We made a lot of aces, knocking the opponent out of reception. When you make this, it’s much easier to play,” says Mikhailov.

He was asked to describe the situation in the team after the departure of Wilfredo Leon.

“Leon is the best player in the world, with a large history in Zenit. With him, we lost only a couple of tournaments, so he will be remembered for a long time. To forget Leon, we have to win without him,” explains Mikhailov.

ITA M: Atanasijevic & Stern top scorers of the 12th round