"Marco Motta filed an application for the position of coach of Russian women national team" said general manager of the All Volleyball Federation (WFW) Vladislav Fadeev. This and other volleyball news read on Worldofvolley.com. 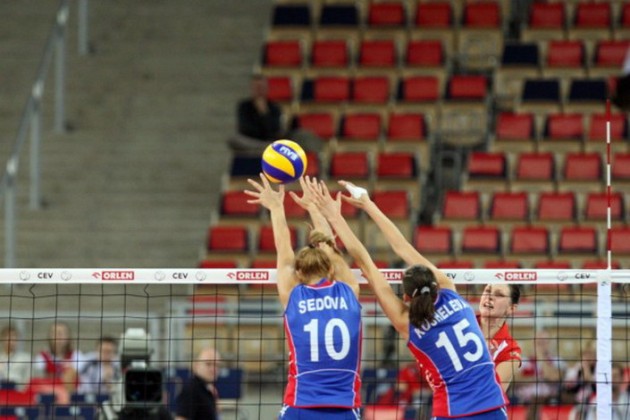 “This coach wants to lead Russian women national team. We not reject his candidacy, but we said to him that we prefer our coaches. His CV is with us, just in case” Fadeev said.

Manager added that Motta is a great coach. He led the Turkish national team in 2012, won the continental tournament early May for the Olympics in London. But in the battle for Olympic medals not enjoyed success.

“In Turkey, he created a system of training, but we also have our own” said Fadeyev.

RUS W: Do you know which football...