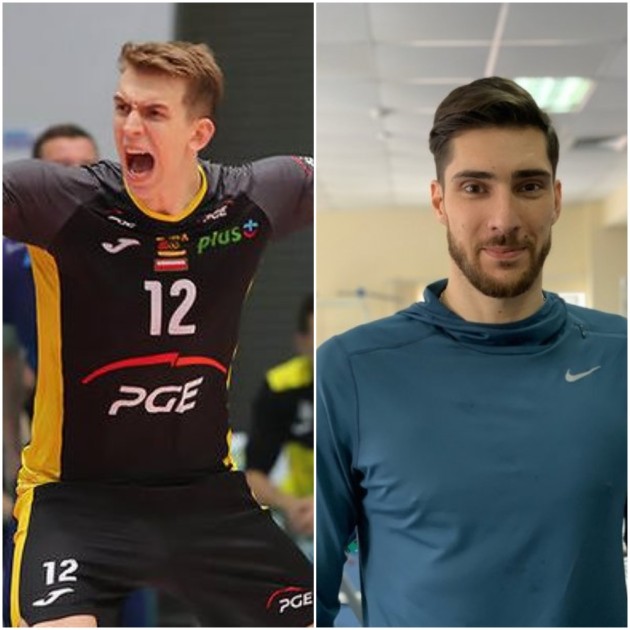 As Biznes Online learned, the 25-year-old member of the Poland National Team, Szalpuk, is successfully completing negotiations with Belogorie.

The sports director of the Belgorod team Taras Khtey confirmed their interest in an outside hitter, adding that they are considering several candidates from abroad for vacant places of the opposite hitter and the position that Szalpuk covers in the roster. Belogorie allegedly have contenders to engage the world champion in 2018 in the club from his home country, VERVA Warszawa ORLEN Paliwa. Szalpuk spent the last two seasons in PGE Skra Bełchatów.

In addition to the Pole, Belogorie are about to bring back the 2012 London Olympics champion Dmitriy Ilinykh after five years. The experienced outside hitter played for Ural last season.

RUS W: Ex-captain of Russia not on...