Kuzbass prevailed over Zenit-Kazan in a derby of the 2020/21 Russian Men’s Volleyball Championship. 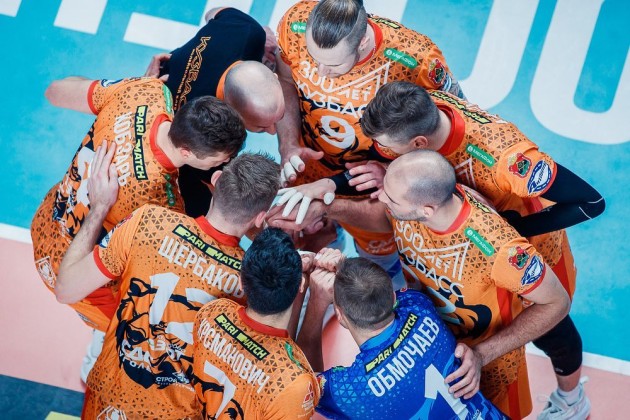 This was the fourth defeat in the last five games (counting all competitions) to Zenit-Kazan who, oddly, still lead the standings but now with just 3 points more than vice-leaders, i.e. their rivals today. As for Kuzbass, they took revenge on the giants from the Tatarstan region for a loss in Round 5 and extended the series of wins against them at the home ground to three.

Italian Ivan Zaytsev was unstoppable for Kuzbass, scoring 25 points through a magnificent attack (81 %; 22/27, 1 error). Zenit-Kazan came to the encounter without two starters – the Pole Bartosz Bednorz and Artem Volvich.

Ural stunned Fakel (3-0), preventing rivals to, possibly, advance to third place in the standings. Led by Egor Feoktistov (16 points), Ural broke Fakel’s four-game winning streak and, at the same time, improved their own ranking (from 10th to the seventh position) in the charts. 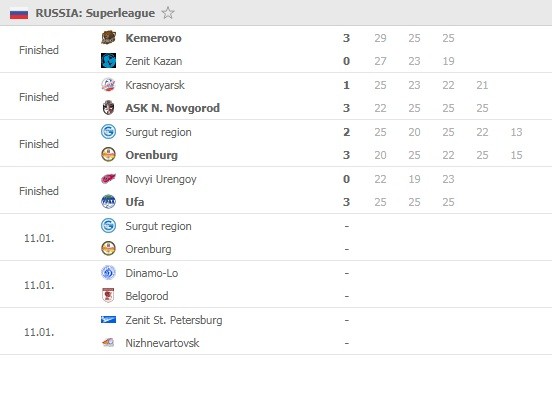 RUS M: He received the ball with...