Russian national team, despite taking place in the change of generations, have proven to be the strongest national teams, said the Dinamo Krasnodar Libero and Russia Team member Svetlana Kryuchkova. 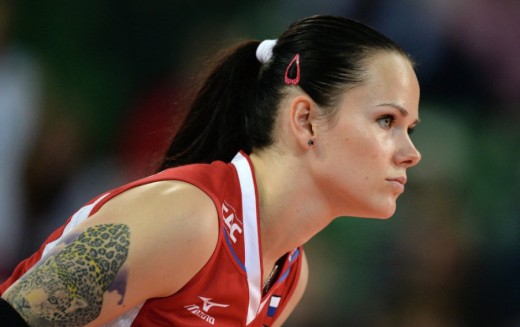 “In fact, a lot of positive emotions after the final of men’s European Championship. I’m happy that we’ve got to win this tournament and also our men. We have proved that we are the strongest, and our volleyball is at the highest level, which would be no change of generations occurred. I think that we do not have the easiest time now, however we do our best to keep the team at the highest level”– said Kryuchkova.