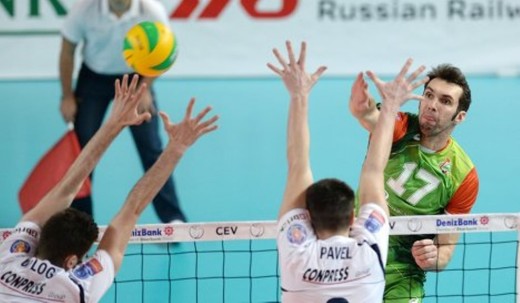 “Komarov and Leonenko won’t stay in Lokomotiv in the next season. At the position of libero we signed Yanutov but we are trying to find receiver” says Stanislavov.

In the last season the team from Novosibirsk ended up in fifth place.