Russian veteran Evgenia Estes Artamonova has said that returning the national team for the first time in four years has been an interesting experience in the latest feature for the Road to London 2012 website. 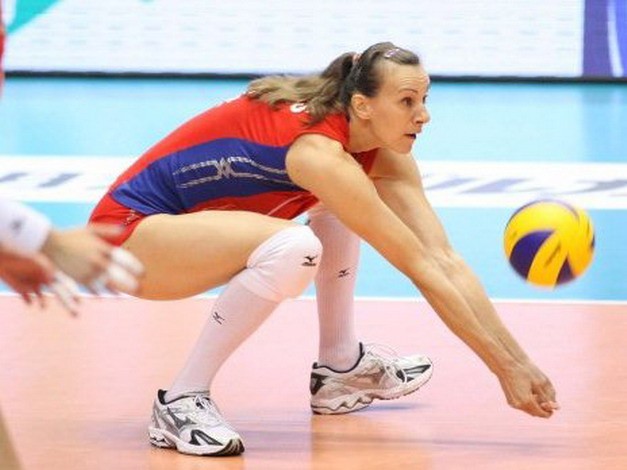 Artamonova, who will compete at her sixth Olympic Games in London, explained that in her absence the way the team play has changed and, as a result, she has had to adapt accordingly.

“It is all very interesting to me. I am curious to follow how volleyball changes. It becomes more dynamic, powerful, and even faster,” she said. “I am interested to see what new things young players can offer and show. How can I adapt to and improve on these? It is not easy to compete with the new player generation. They are much younger, stronger and faster.”

The 36 year old has never won gold at an Olympic Games, instead coming away with silver in Barcelona 1992, Sydney 2000 and Athens 2004. However, she insists that she wants to end her playing life on a high.

“I want to finish my career with this ultimate title. It is normal, when you work so hard that you want to reach your ultimate goal,” she explained. “Some people win the Olympics and they get relaxed or even quit their sport since they achieved what they wanted. My case is obviously different; I just keep trying since I have not won an Olympic gold yet.”