The reigning champions didn't have good season opening as they lost at home court against big rival. 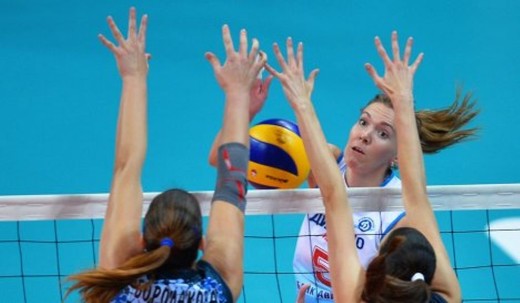 It is some kind of revenge of the team from Moscow due to last seasons’ defeats in playoff finals!

Nataliya Obmochaeva was the key player on away side. Her 24 points were enough to down big rival and to score the second win in season 2015/2016.

Dinamo KAZAN simply couldn’t give strong resistance. Elitsa Vasileva had official debut in Russian Super league but she couldn’t do anything against mighty Dinamo MOSCOW!