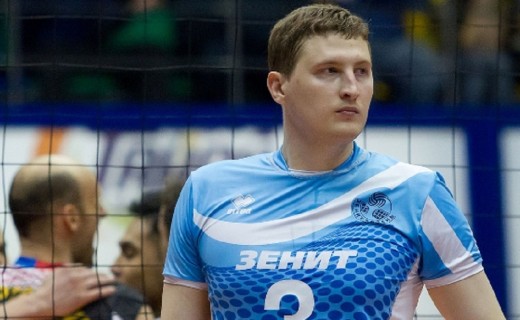 They confirmed the signing of Nikolay Apalikov, the Olympic champion from 2012 with Russian national team.

Apalikov started last season in Zenit, but after a while, he moved to Gazprom Yugra. Now, his new challenge is Kuzbass.

With this transfer, Kuzbass have completed the roster for the season 2016/2017!

WL: Russia too cold for Serbia even...