All team participants of the Final Six of the 2016 Russian Men’s Volleyball Cup are known after the last round of the second stage. 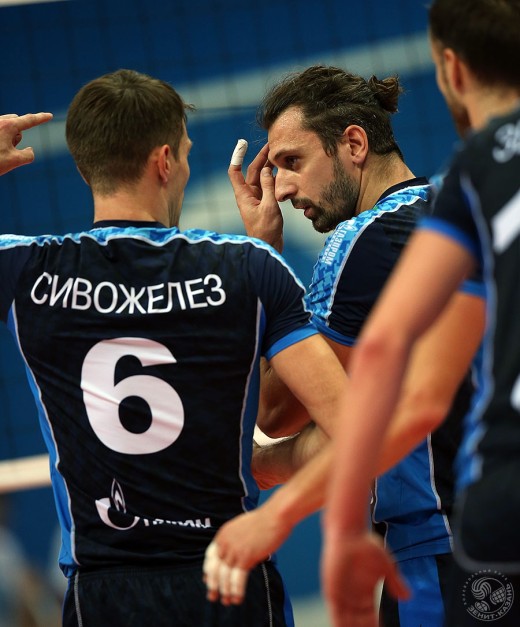 Zenit Kazan, Dinamo Moscow, Belogorie Belgorod and Fakel Novy Urengoy became winners of the semi-final stage of the Russian Cup (all reaching 3-0 record in their pools) and will fight for the trophy with Gazprom Yugra Surgut in the Final Six tournament.

According to the regulations of the Russian Cup, the winners of the four semifinal pools (above mentioned clubs) will participate in the F6 and join the hosts Yugra.

The sixth participant will be decided by the Russian Volleyball Federation which will award a wild card to one of the teams who failed to qualify from a pool stage.

The Final Six of the Russian Cup will be held in Surgut, from December 11 to 17.