The race for the new head coach of the Russian Volleyball National Team, both Men’s and Women’s, is close to be over. 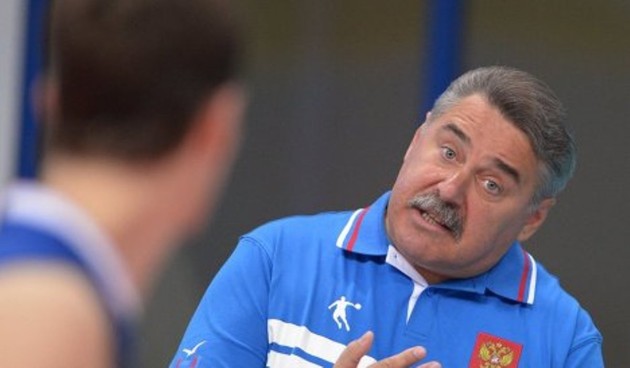 As we already reported, Russian Volleyball Federation isolated three candidates as major favorites to take charge of male ’Zbornaya’ – one domestic and two from abroad. Whilst the name of domestic expert was known, only one of two names of foreign exprets leaked to the public. Secretary General of the Russian federation, Aleksandr Yaremenko, now revealed the name of other foreign coach that aspire to take the roll of Russian Men’s NT head coach.

“Expert Council will, eventually, choose from two candidates. In addition to Sergey Shlyapnikov, a famous Italian expert Lorenzo Bernardi from Perugia also aspires for this job. It is necessary to take into account the program of the development of the national team for a longer period, and not only for one season, so Shlyapnikov is a preferable option,” Yaremenko said to “R-Sport”.

Final decision in both cases will be made on February 2.

ITA M: That is bad luck – Vissotto suffered injury in his 1st match for Monza