Interesting is that Zenit Kazan like to count matches of their players. And what is the more interesting, the numbers are awesome. 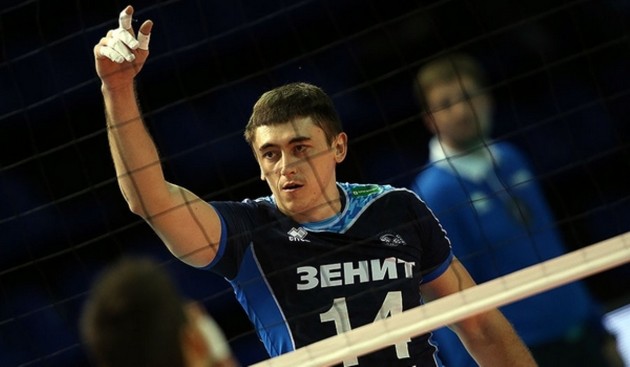 The new jubilee had Aleksandr Gutsalyuk who played his 150th match for Zenit Kazan. In four seasons he played 74 matches in the Russian championship, 29 in Russian Cup, 34 in Champions League, 12 in Club World Championship and 1 in Supercup.

In the near future libero Aleksey Verbov will also celebrated 150th match.

First place in the numbers of official matches takes Vladislav Babichev with 569 matches.

Number of matches for Zenit current players on the team: