RUS M: Spiridonov – “I promise to continue to control my emotions”

There are not many occasions when you will see Aleksey Spiridonov admitting his mistake. A troublemaker of the Russian Men’s volleyball has taken possible sanction of the national federation of a one-year conditional suspension very seriously. 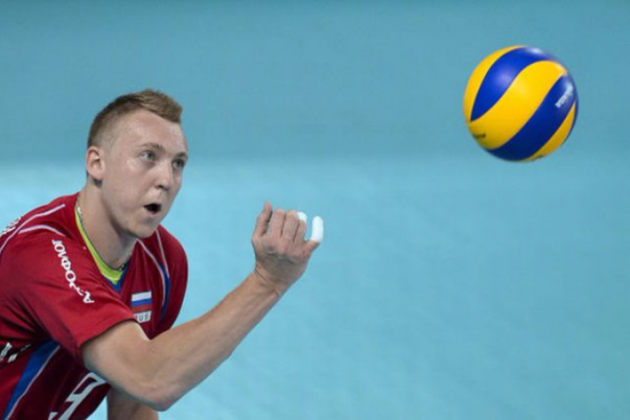 Popular ‘Spirik’ put an anger of the Russian Volleyball Fedeartion on himself with misconduct in recent Superliga match, which was only another incident in his career where he was involved, and faces one-year suspension from volleyball in case of repeating something similar to this.

“I, Aleksey Spiridonov, apologize for unsporting behavior, expressed in unpleasant statements about the referees in the match Yugra-Samotlor – Yenisey. This fact was the result of a rush of negative emotions after losing a match and not an attempt to intentionally inflict a personal insult. I sincerely regret the situation and promise to continue to control my emotions and not allow this,” Spiridonov’s statement appeared on website of his club Yenisey.

When the information on Spiridonov’s potential suspension by the Russian VF became public, the athlete accused journalist for making a false news.