Lokomotiv Novosibirsk have agreed all terms with the experienced Russian middle blocker for the next season. 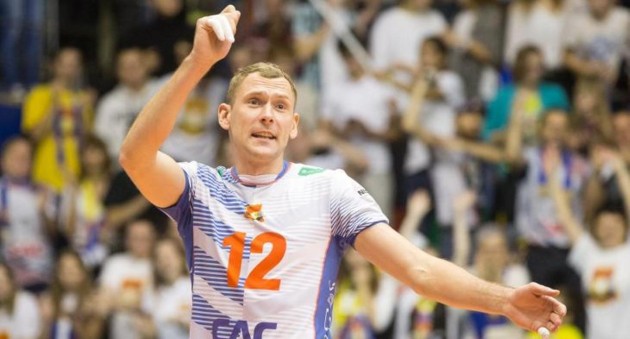 This 32-year-old blocker decided to move after nine years in Kemerovo. Interesting, he was the only player in the club who was there since the founding club in May 2008.