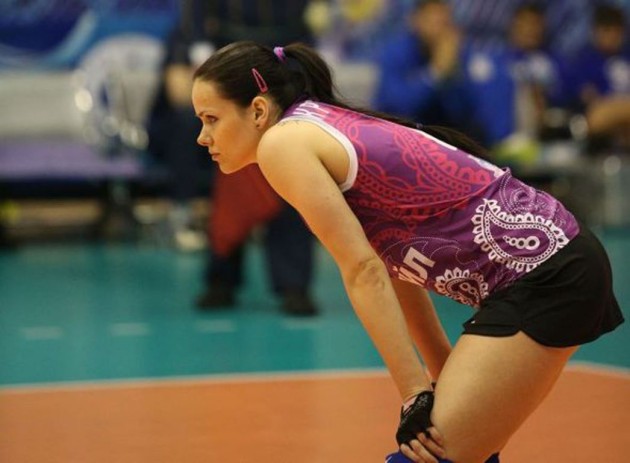 A two-time FIVB World Championship winner and one-time CEV European Championship title holder, who announced to retire in August 2016, signed a one-year deal with Krasnoyarsk team. The last club where she has been engaged was Dinamo Krasnodar in 2015/2016.