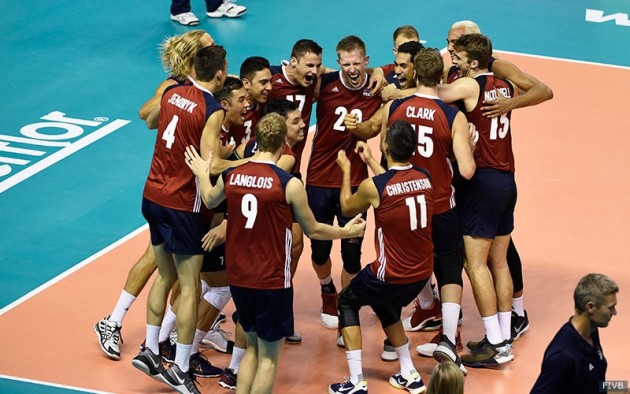 Russian National Team is unrecognizable in these five matches at the start of the tournament, seriously endangering Final Six qualification with 1-4 (four defeates in a row!).

By beating Russia, the U.S. NT reached 150th win in the World League!