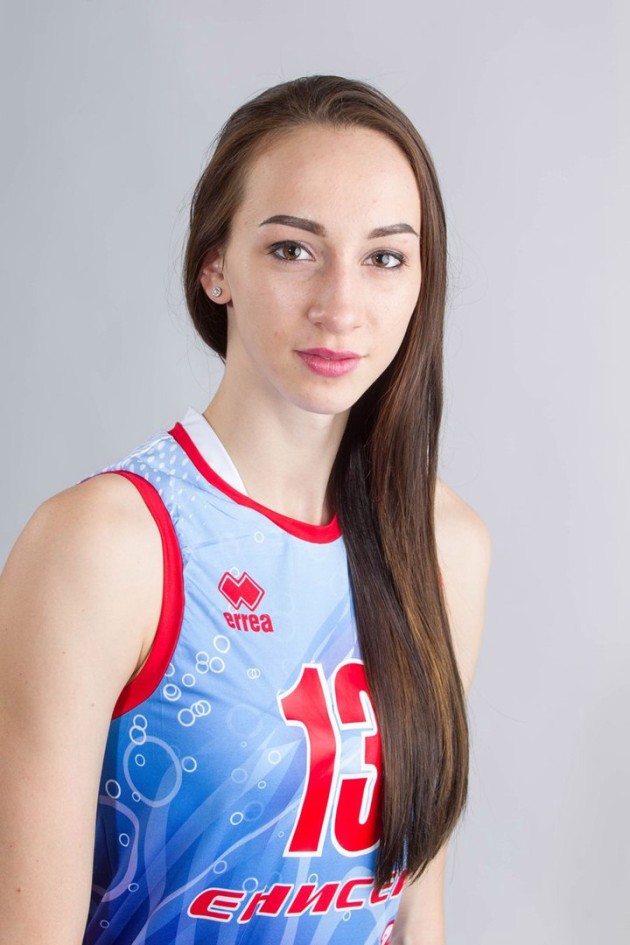 The setter Angelina Sperskayte and opposite Anna Lazareva both signed a one-year contract with Dinamo Krasnodar, who stand by the decision to compete in the 2017/18 Superliga despite the fact they owe more than one and a half million euros to former players, as our website exclusively revealed, a few days ago.

A 20-year-old Sperskaite came to Dinamo Krasnodar from Zarechie Odintsovo, where she spent last two seasons.

As for Lazareva, also a 20-year-old player, she came from Enisey Krasnoyarsk after winning bronze medal in the national championship. At the recent FIVB U20 World Championship in Puerto Rico, Lazareva was the best player of her national team.

Both players are engaged with the Russian National Team in the 2017 FIVB World Grand Prix.

GP 2017: The number of touches in Brazil vs. Japan rally will spin your brain! (VIDEO)

RUS M: Attention – Fakel cause the...