written by WoV May 19, 2018 source: sport.business-gazeta.ru 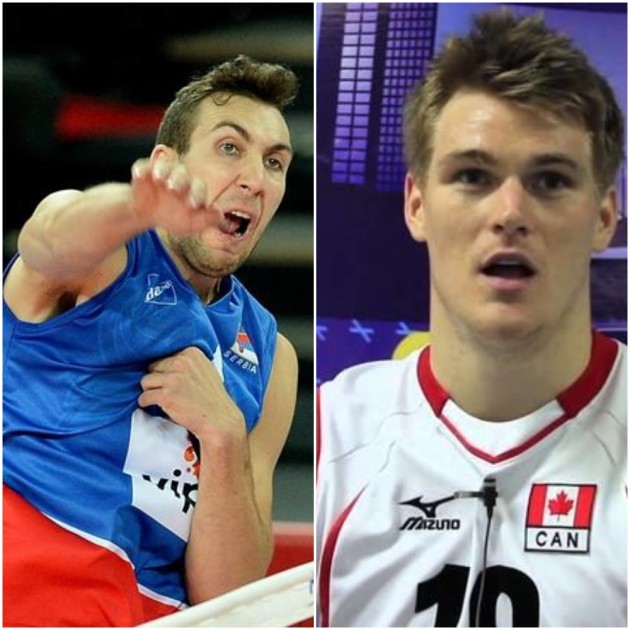 According to “Business Online”, Belogorie Belgorod signed with outside hitters from Serbia and Canada, both members of their respective national teams.

Serbian Nemanja Petrić, who has just won the national title in the Turkish Efeler Ligi with Halkbank, and John Gordon Perrin (Canada NT captain), who clinched the silver medal in China with Beijing, are the new members of Belogorie.

Recall that six players left Belgorod club at the end of the 2017/18 season.