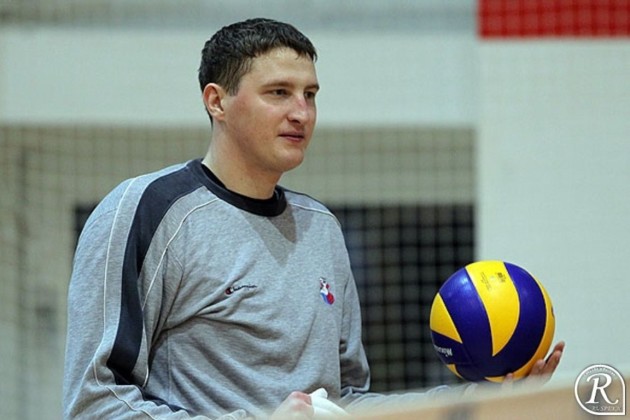 Russia: Dinamo embarks on preparations for next...