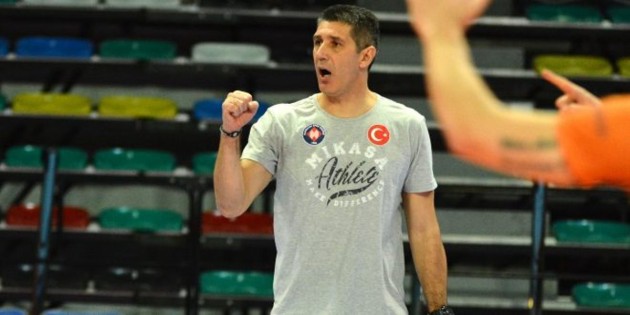 The Serbian expert Slobodan Kovač was appointed coach of Belogorie Belgorod after spending the last season and a half at the helm of Halkbank, Turkey, with whom he won two championship titles. He clinched the first one after taking over the club in the mid-season when it was eighth-placed in the standings. Halkbank leadership pondered over renewing the deal with Kovač but, after conducting internal elections, they decided not to continue with him.

As a player, he became the 2000 Sydney gold medalist with the national team of Yugoslavia.