The head coach of the Serbian volleyball national team Nikola Grbić has made final decision! 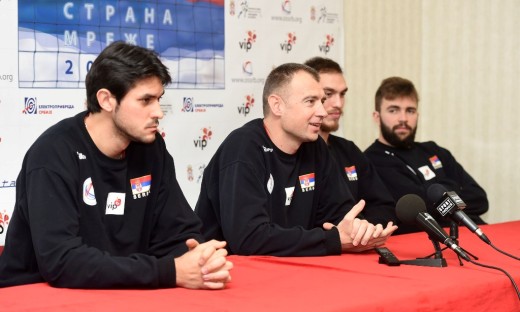 There are two new names if we compare this list with the roster from the last competition – European Championship. Dražen Luburić will get the chance instead of Saša Starović, while Milan Katić got the chance to play in Berlin.

These are 14 players that will represent Serbia at Olympic European Qualifying tournament:

Nikola, are you trying to destroy this team or what?!