PER W: Peruvian Leyva becomes the most-awarded South American player in past 5 years

The fact that she is the star of Peruvian Women’s volleyball, for a few years already, stands firmly. Ángela Leyva reinforces this status by receiving individual awards, one after another. 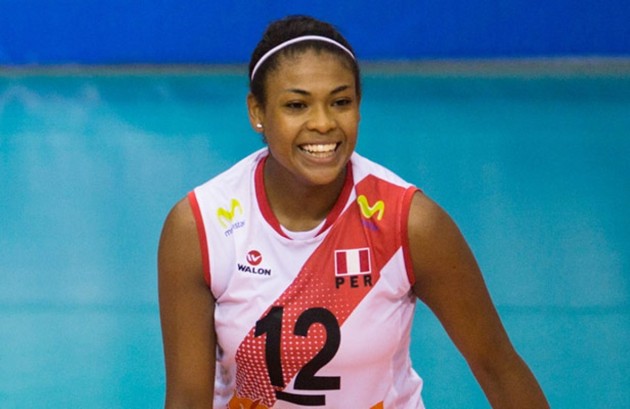 In the recent South American Club Championship in Uberlândia, Brazil, Leyva was chosen in tournament’s dream team. Thus, she added the 12th award to her account in official competitions under the South American Volleyball Confederation (CSV).

With this award, Leyva became the athlete who has received the most awards in the last five years from the volleyball confederation that brings together all the countries of the South American region. In addition, her team Universidad de San Martín took the bronze medal at the tournament.