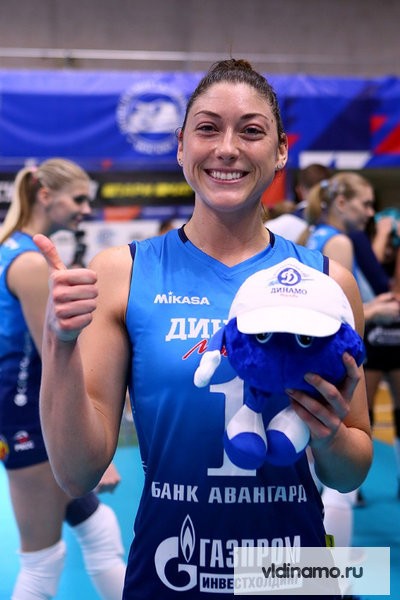 Carlini confirmed the rumor that has been spreading for a few weeks. The American will play in Turkey next season, wearing the jersey of Türk Hava Yolları. The ex-Dinamo Moscow member said it during the Behind the Badgers podcast which is was aired by Carlini’s university team, the Wisconsin Badgers.

Last year was quite a successful one for the 25-year-old setter as she took the gold medal in the FIVB Volleyball Nations League, the CEV Champions League, and the Italian Cup (the last two with Igor Gorgonzola Novara).