Fenerbahce played against Bursa and won 3:0 in the 14th round of the Turkish Volleyball League for Women. This and other volleyball news read on Worldofvolley.com. 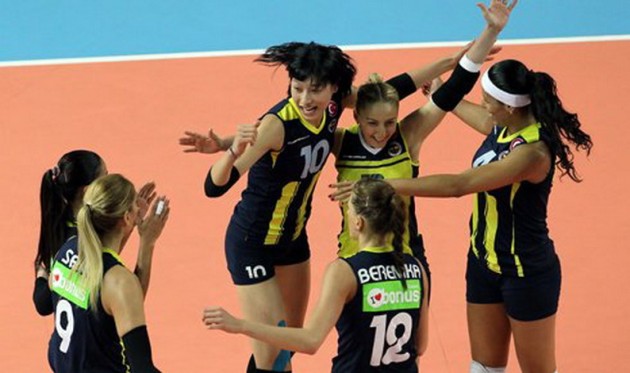 After won first set Fenerbahce played comfortable in the second. After the technical breaks in this set they led 8-6 and 16-12. At the end of the set it was 25-18 and the score was 2-0.

In the third set Bursa played better and after technical break they was leading the game. After the second technical break Yellow Angels played at their level and took the set 27-25 and the game 3:0.

For more latest volleyball news from this competition click on Turkey.

Kim knows that she scored before referee:...