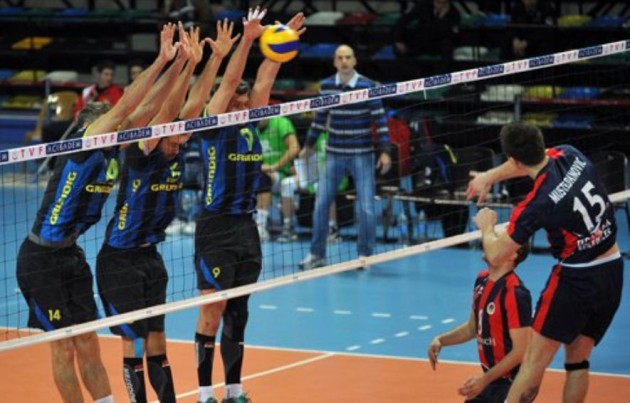 In the fourth set there was a verbal dueal between Ali Cayir and Ahmet Tocoglu, and the referee gave them yellow cards. Fenarbahce also won this set 30:32 to win the match 1:3.

The game lasted for 131 minutes.

For more volleyball news from this competition click on Turkey.