Turkish volleyball lost the most valuable man in its history, Cengiz Göllü... 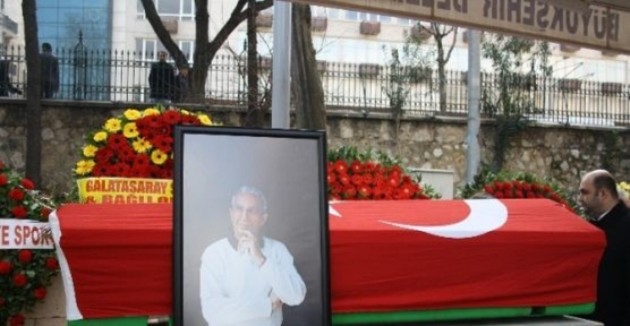 Cengiz Göllü, born in 1938, died at the age of 76 and was buried after a ceremony held at the Volleyball Hall in Bursa.

He initiated volleyball activities and laid the foundations of this sport in in Turkey.

He also coached many teams in this country and was a head coach of the Turkish national team. Many famous Turkish players had the opportunity to be trained by him. 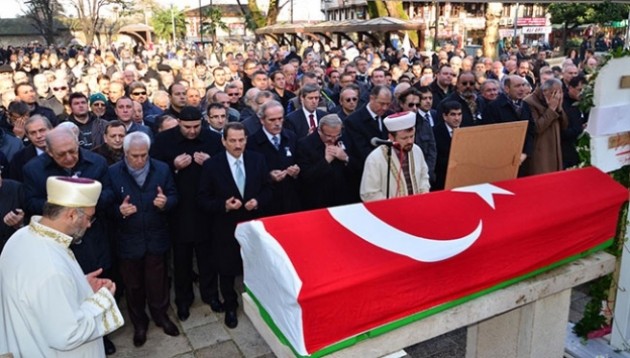 Göllü is considered as a creator of Eczacıbaşı and simply is called the father of volleyball in Turkey. He died three days ago. 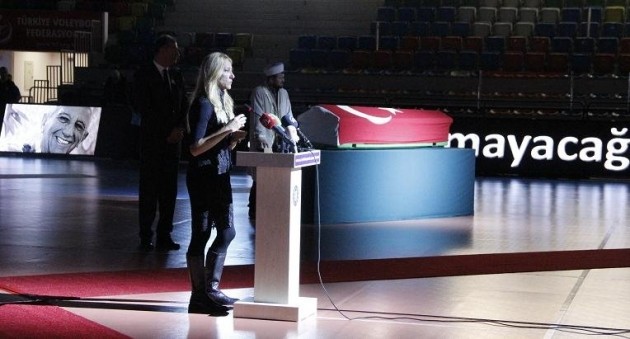 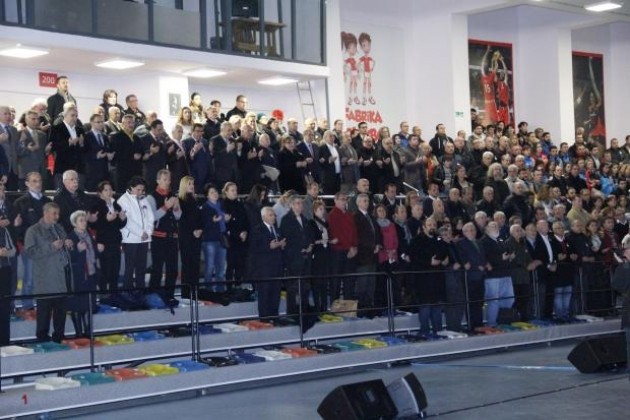