Her recent performance haven’t been unnoticed… 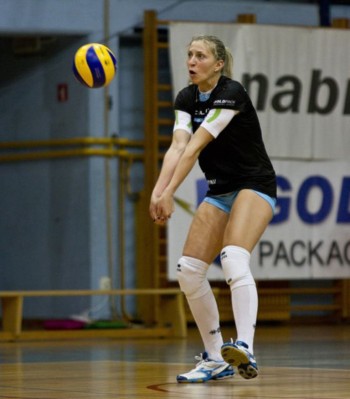 Ana Starčević is a new player of Besiktas! Croatian receiver comes from Maribor where she spent the last two years.

Whoever followed the Gloria Cup 2015 must have noticed Ana Starčević. She was one of the best players of the tournament and her offensive skills really impressed everyone. Croatian player continued in the same style and helped Maribor to win Slovenian Cup on the previous weekend. It was her last game for Maribor, as from now on she will wear a black and white jersey of Besiktas.

Read the full interview which Starčević gave for WorldofVolley at the beginning of January.