Despite losing a spot at the 2012/2013 edition of the Champions League, Turkey’s most publicized team Fenerbahce continues to sign up world class hitters. After failing to convince Logan Tom, Lioubov Sokolova, Kim Yeon Koung and Naz Aydemir to renew their contracts, Fenerbahce has officially hired Brazilian outside hitters and 2008 Olympic gold medalists Paula Pequeno and Mari Steinbrecher. 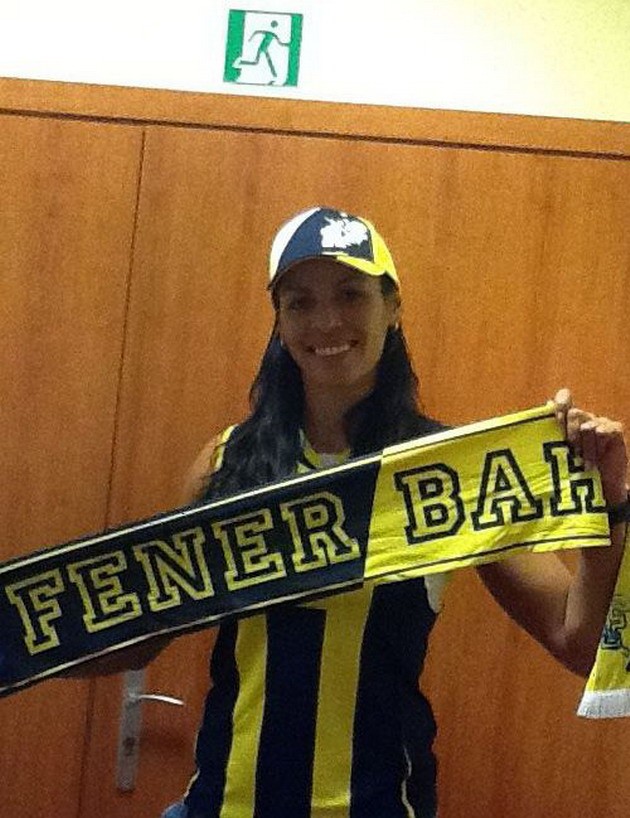 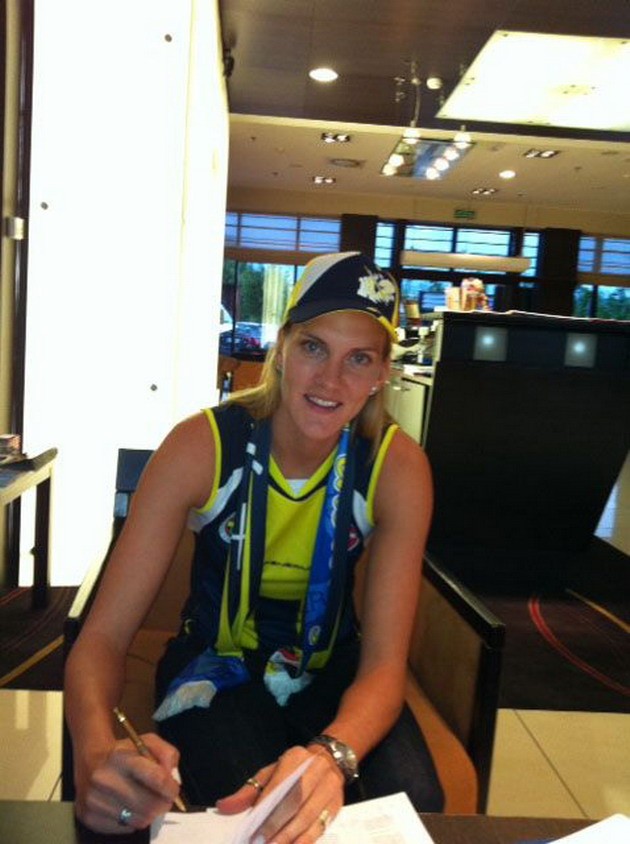 Fenerbahce has declined to release any contract information of the 3 new players. 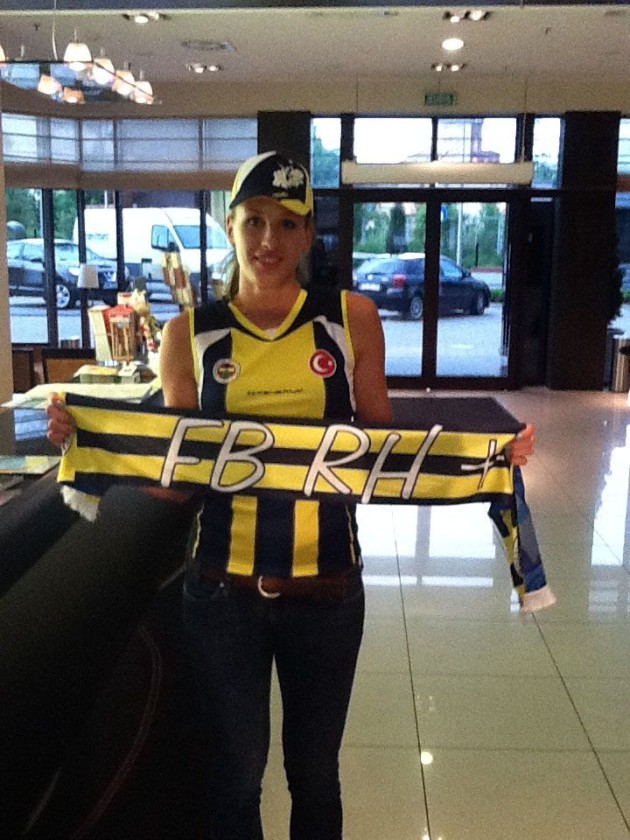 Like what we’ve said before, we’re completely shocked and sad Fenerbahce will not compete in the Champions League to defend their crown but nevertheless we’re excited for the new squad to spread their yellow wings in the less prestigious CEV Cup, another European club tournament.

Mari better pick up her game. She’s been underplaying this past season. Same with Paula who has been on and off and seems to be having a hard time playing the way she performed 4 years ago when Brazil won Olympic gold and Paula hailed as the MVP of the tournament.

Above all,we wish these new angels and Team Fenerbahce the best! 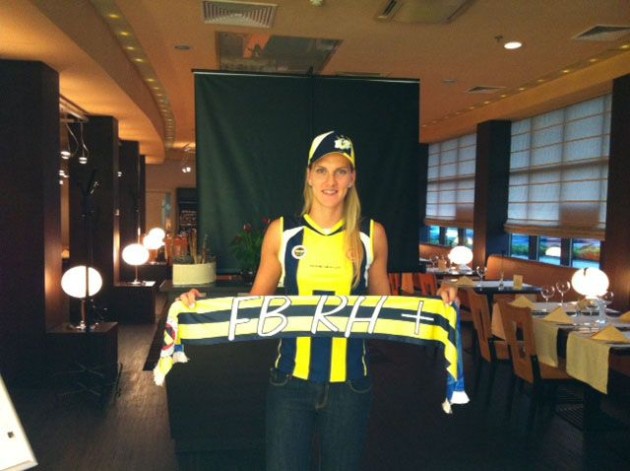