We regret to inform you that Russian Wonder Woman, Lioubov Sokolova, has RETIRED from the National Team which means that she will NOT compete with the Russian squad in London for the 2012 Olympics. 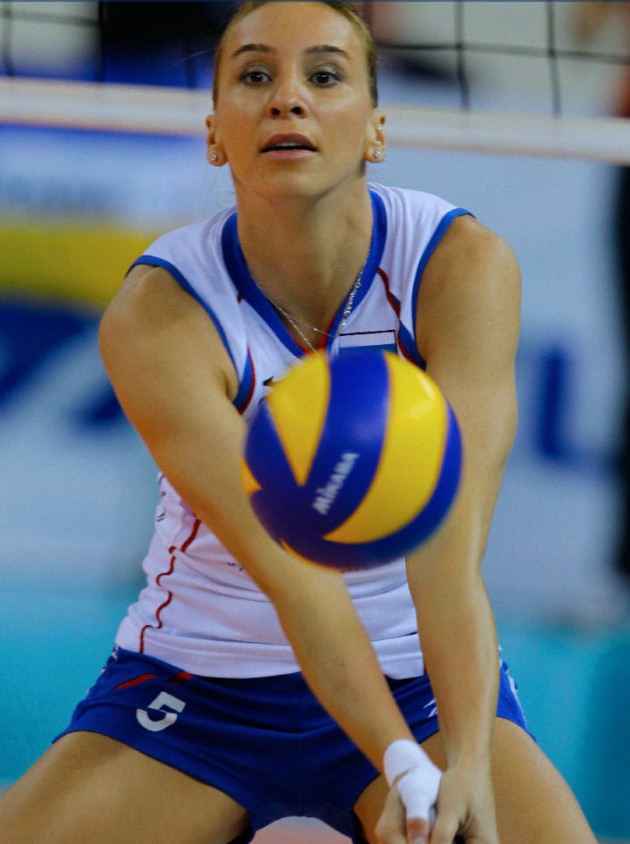 “She has so far decided not to play any more for the Russian national team. Lyuba won’t come to the training camp tomorrow. I don’t know if she’ll join up with the team afterwards, but her participation at the Olympic Games is unlikely so far. She’s always dreamed of winning the Olympics and I think she’s capable of it. Currently, there’s no one better than her in the world, I’m afraid.”

Fadeev mentions that Sokolova left the team due to”lack of mental strength”.

For a player of her calibre who has played in 4 Olympic Games, to “lack mental strength” seems difficult for us to comprehend unless Sokolova’s ego has gotten bigger and caused an unbearable amount of tension towards her teammates. Rumor has it that she is not getting along with Russian beauty Tatiana Kosheleva.

Anyways, Fadeev hasn’t completely shut the door on the diva Lyuba. He said she is always welcome to rejoin the squad anytime before the Games.

As for her replacement, Ekaterina Gamova stated that Sokolova will be replaced by Evegania Artamonova Estes who has participated in 5 Olympic Games (1992-2008) and played a major role at the Olympic Qualification tournament in Japan just a few weeks ago. 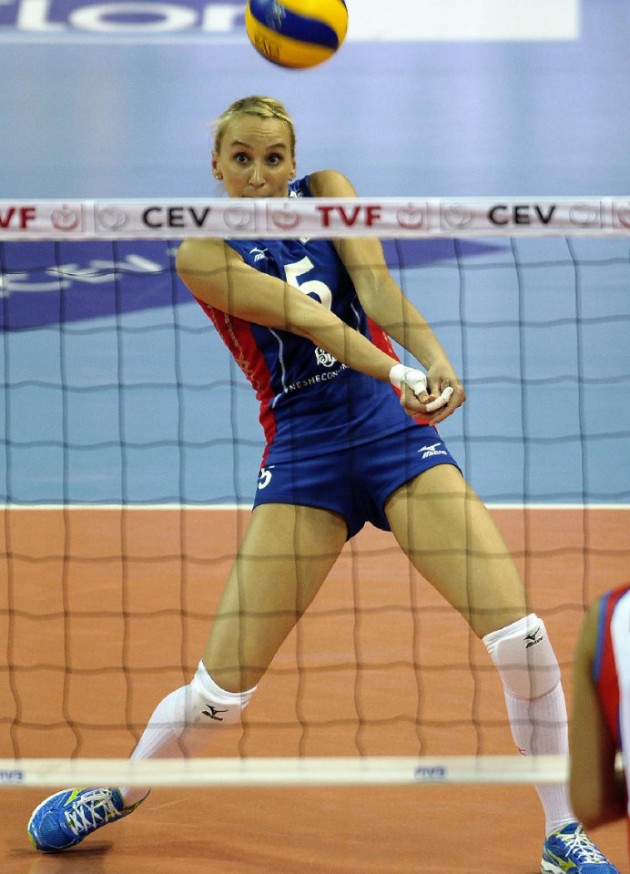 Do you think Russia can WIN the Olymmpic GOLD without Sokolova?

Her performance level has declined since winning gold at the 2010 World Championship, therefore Russia has what it takes to medal without her. As for winning the Olympic gold, it’s going to take a lot of mental toughness to achieve it. This is just our opinion.