CL M: Halkbank survive in Austria to stay in race for Playoffs! 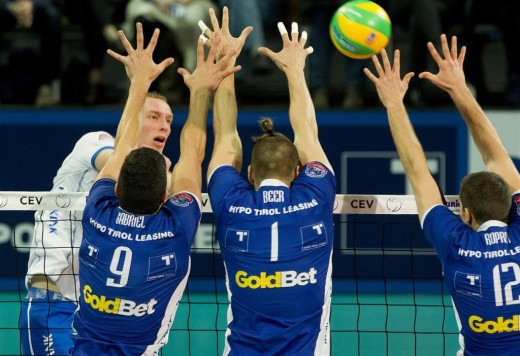 The Turkish side managed to beat Hypo Tirol in Austria and to record a very important victory in the CEV Champions League. Believe it or not, before this match, Halkbank were not in good position. They needed win to stay in race for playoffs!

Fortunately for their fans, they succeeded. After the most important match for Halkbank so far this season, they downed rival in four sets!

Probably the fans of Turkish team had little doubt after the second set. Home team tied the score in sets and that made Halks team angry.

In other two sets, they played with a full throttle and hammered the rival.

Halkbank still need a win to claim second place and spot in playoffs!