GREAT NEWS for VakıfBank İstanbul fans – the best opposite of the 2017 CEV Champions League extended the contract with the club. 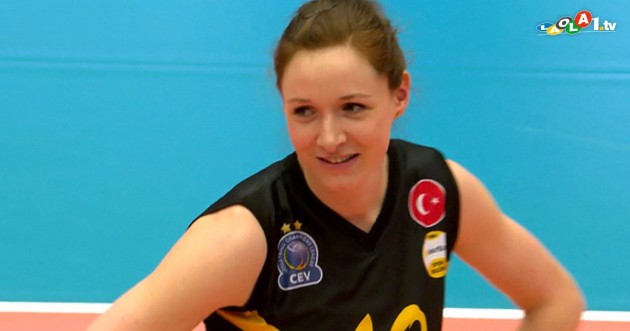 Dutch opposite Lonneke Slöetjes will wear the jersey of reigning European champions VakıfBank for another season, Turkish side published on its website.

Slöetjes had a huge role in winning the trophy in this season’s Champions League of VakıfBank, which was recognized by the CEV and she was awarded Best Opposite.

The Dutch player has been a mamber of Turkish powerhouse since 2015. During this period she took another major title – Turkish Championship, in her first season in the club.